Sagehen got their new illustration or graphics by running a design contest:

Get your own design
Learn more about illustration or graphics

Disturbicons is a new app that will be launching soon which allows you to send your friend super disturbing emoticons (like an emoticon barfing or an emoticon in a shootout with cops).

We would like you to create some *animated* super disturbing emoticons. We've brainstormed various concepts below but if you have any other ideas, we're open to them as well: - Emoticon stuffing himself with food and then throwing up (family guy style) like this: http://www.reactiongifs.us/wp-content/uploads/2013/02/family_guy_barfing.gif - Emoticon runs away from a dog, but fails, and the dog humps it - Emoticon pooping gone extreme (like this but better quality: http://www.kittyridge.com/wp-content/uploads/2010/03/Poo-Barf-Emoticon-200-by-400-filter-effect-2.gif) - Emoticons shooting eachother with guns and it turns into a bloody mess - A male and female emoticon making out and then fighting - A gangster emoticon gun fight with the cops, where it turns bloody and he kills all of the cops (5 emoticon cops) - barf sprinkler emoticon barfing in every direction - harlem shake emoticon - angry cussing emoticon - has "*&@^#^*" speech bubbles - pimpmoticon - big hat, cane, emoticon girls We will be using the concepts in our product and in advertisements and would like a version that can fit in at least one of the following ad sizes: 728x90 300x250 160x600 Please deliver the version in one of the ad sizes above, and also make sure it's in either .gif format or flash format. 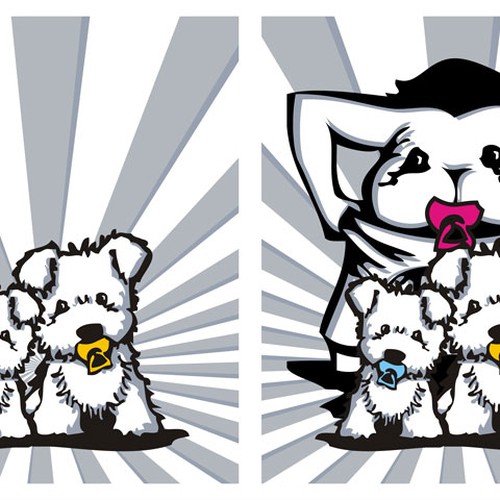 Sagehen collaborated with designers to refine their ideas 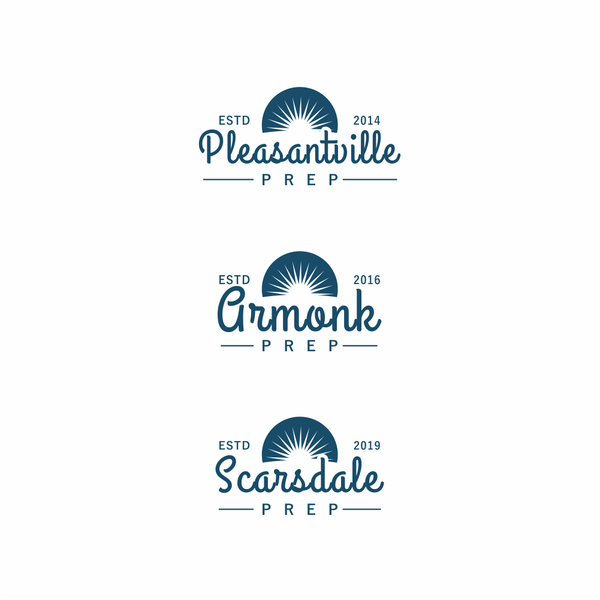 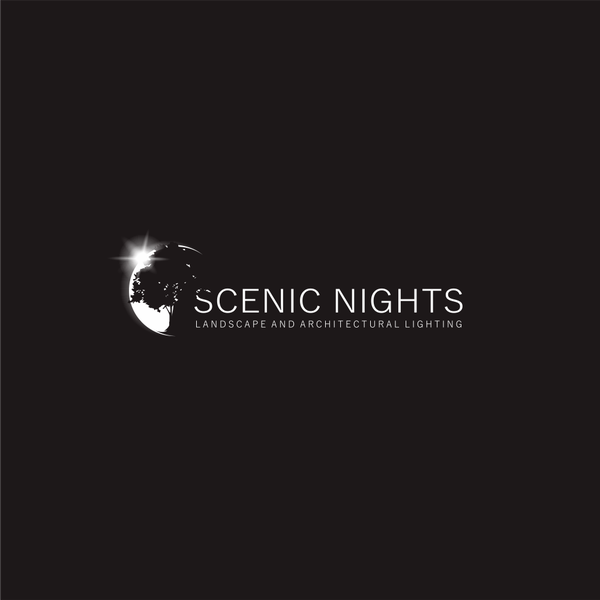 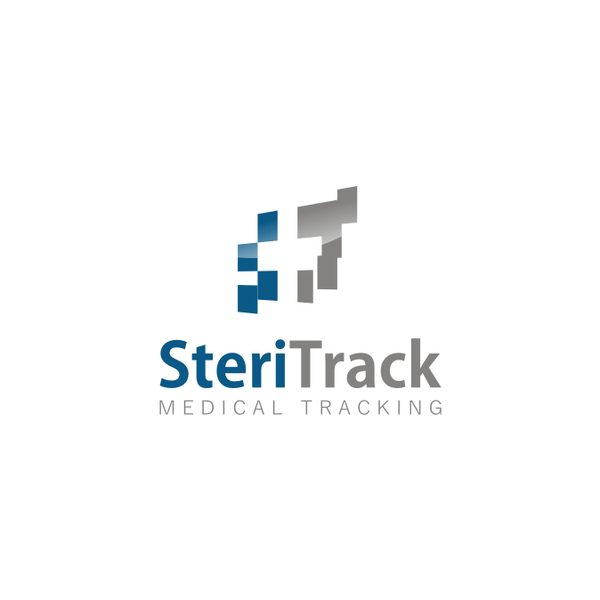 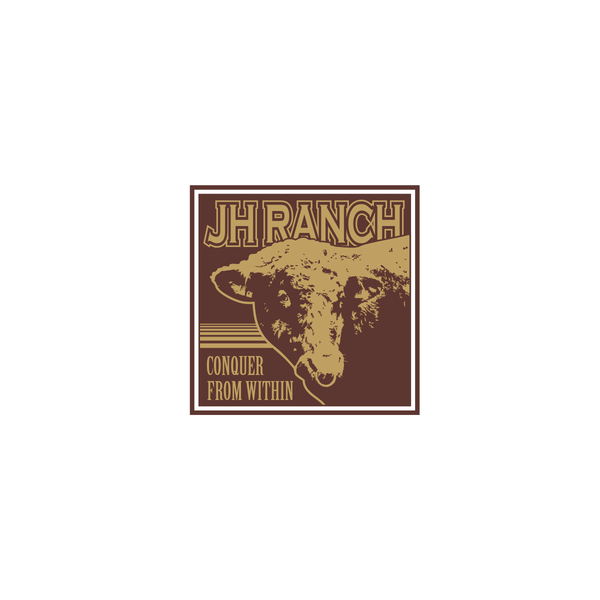 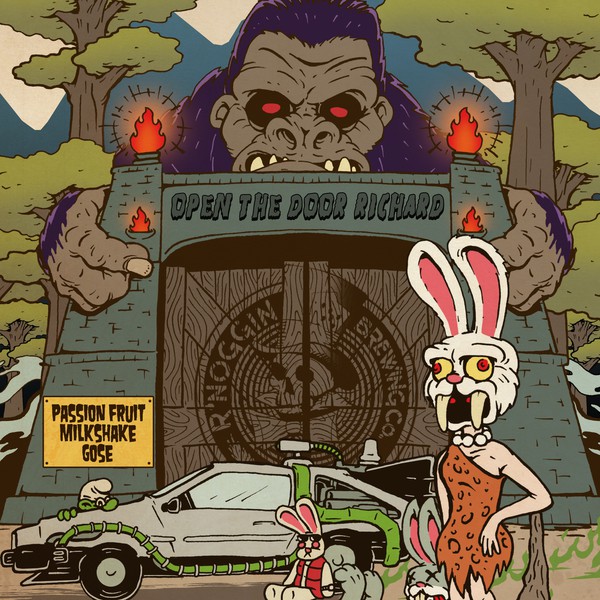 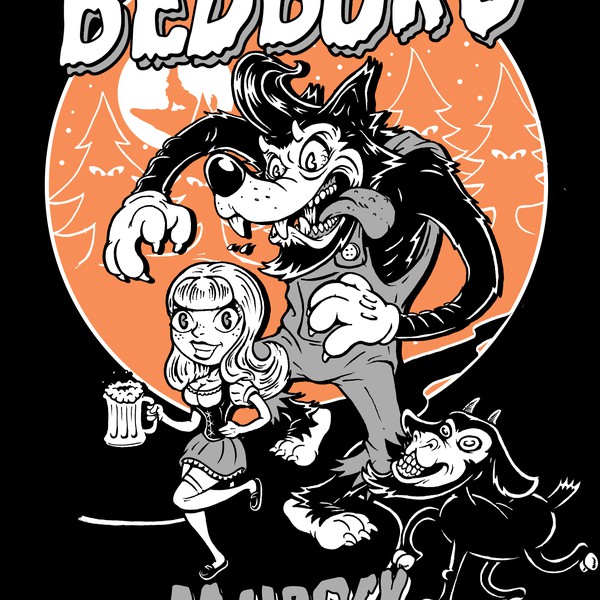 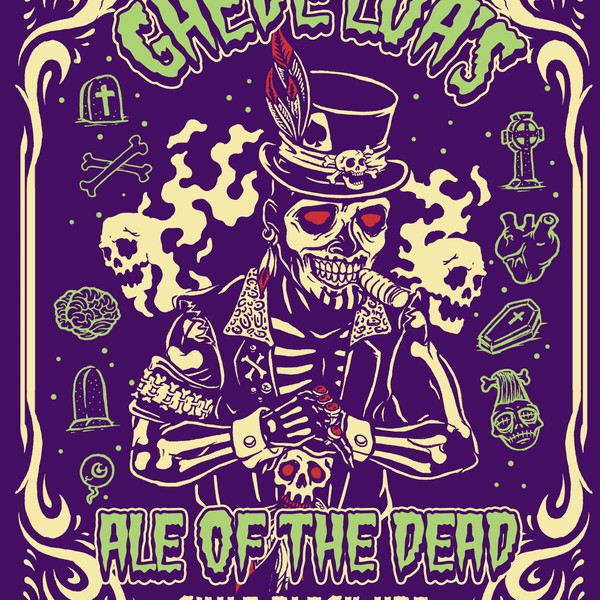 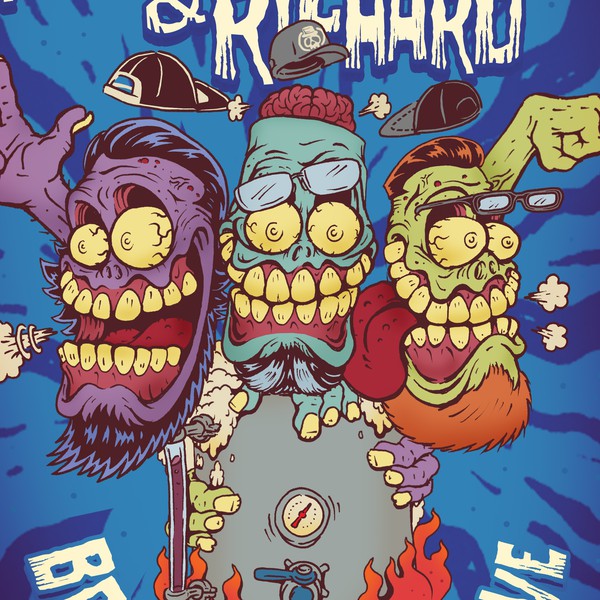 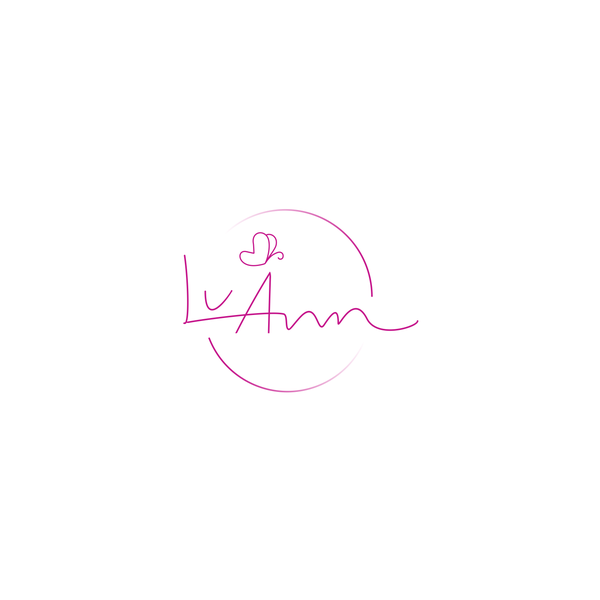 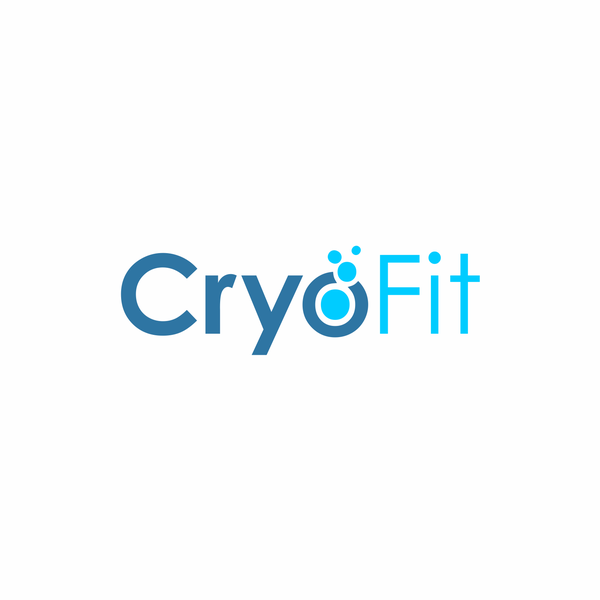 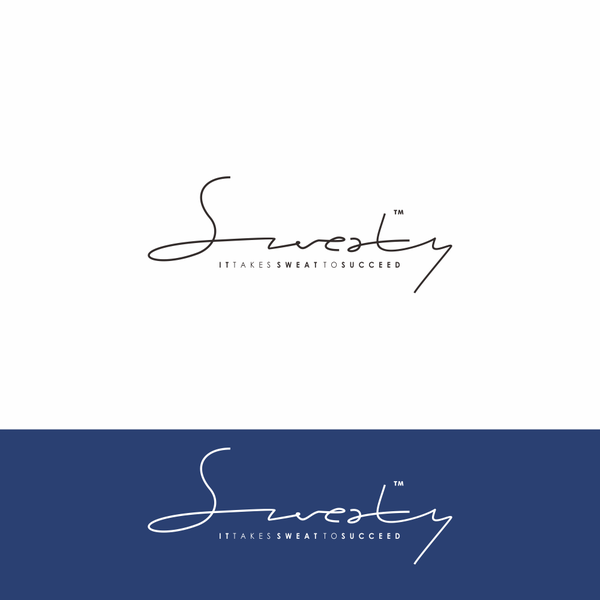 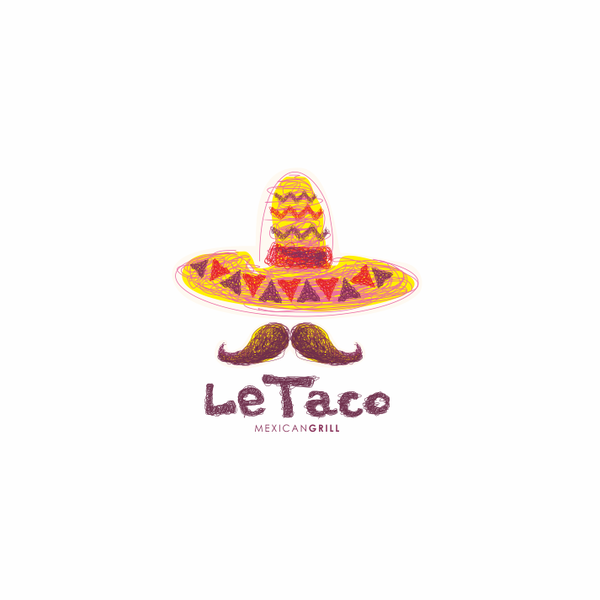 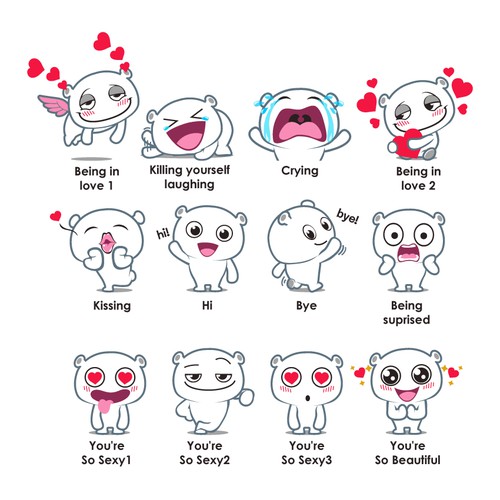 Waplog find a new friend (waplog.com) We have android and ios app.... 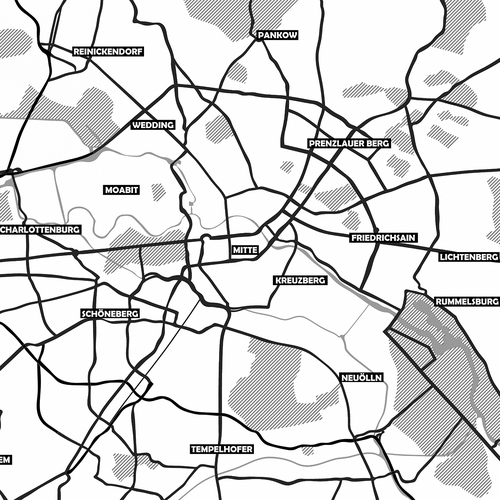 Design a city map of Berlin

Design an illustration of the city map of Berlin. It is for the printing white boxes. Size 80x60 centimeter. 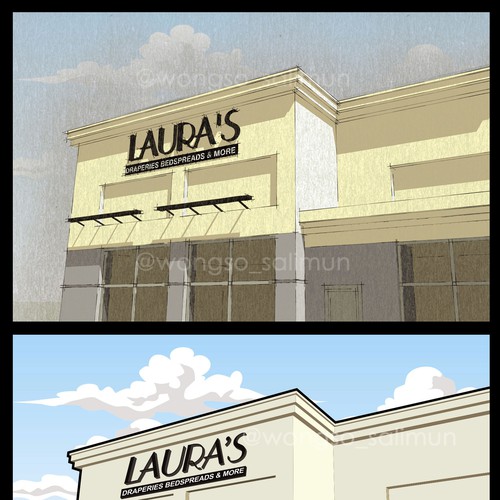 Create illustrations for Blinds.com to be presented in front of CEOs and high-powered executives. 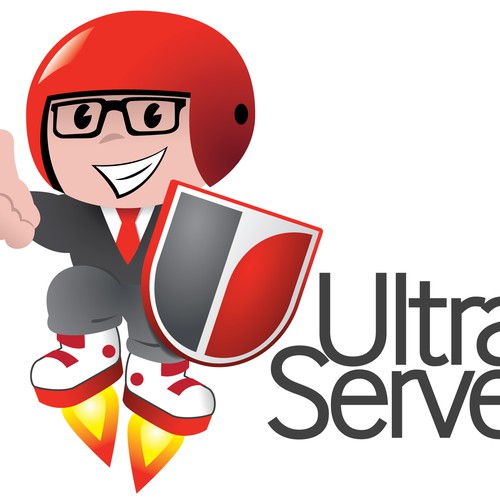 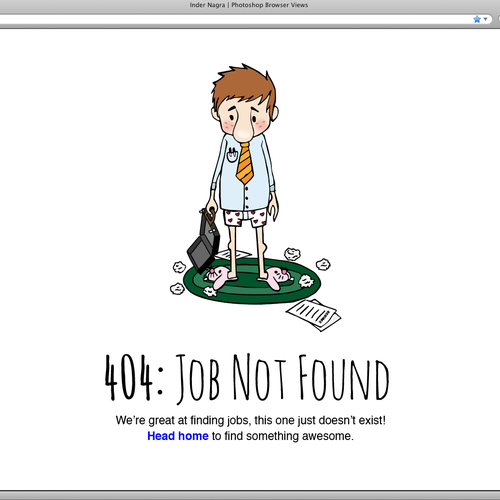 Creative and funny ideas for 404 page

Young Enterprises Media offers four job search websites: one for apprenticeship jobs, one for part-time jobs, one for... 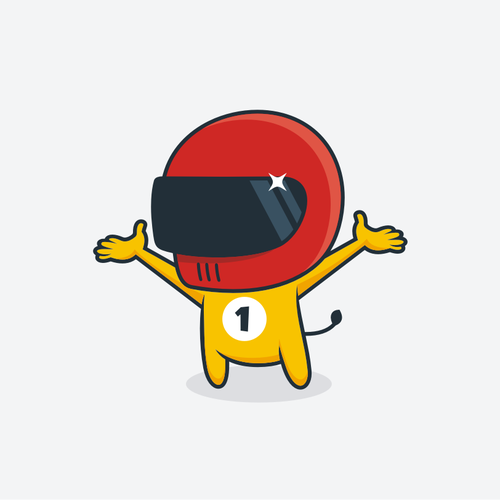 we design apps for fun, gaming and located gps services. Our new app targets on fans of sports and musicians/bands

Get your own design
Winner 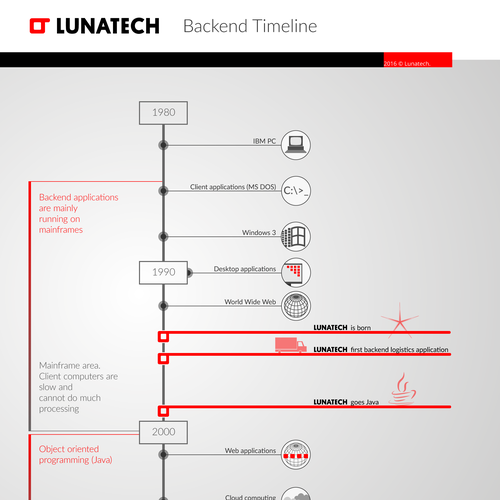 Lunatech is a challenging organisation with self-managing developers. In small teams we work on projects for our cust... 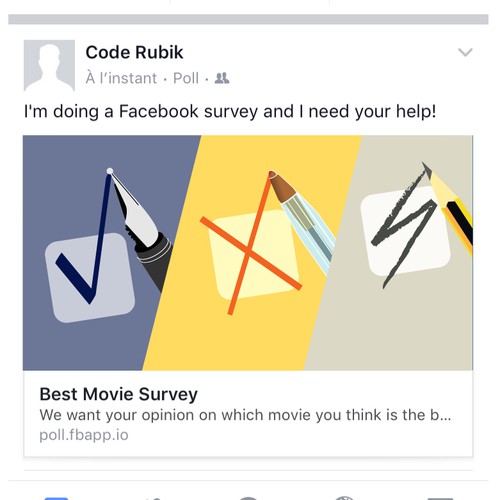 Design a Playful Illustration for a Polling App

Polls for Facebook is a web application that lets users create and publish polls on their Facebook page. Our customer... 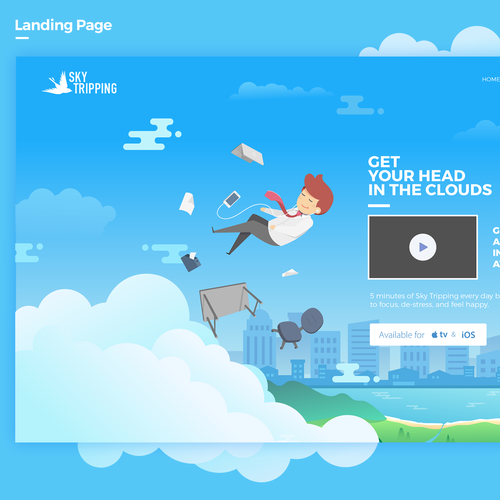 Entice people to try the simplest life hack out there - Meditation

We curate and produce beautiful aerial films of nature in a powerful meditation app which helps people relax, de-stress, 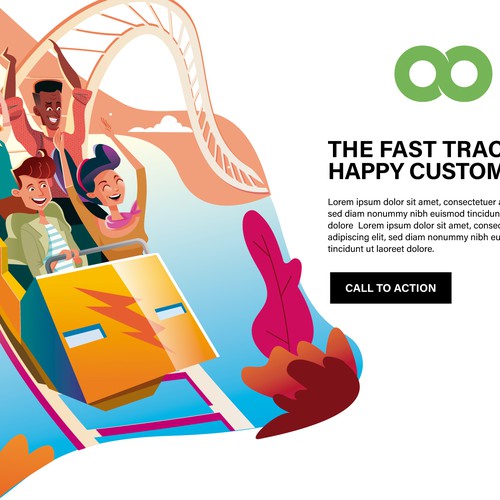 Design a FUN and PLAYFUL illustration for Loopify 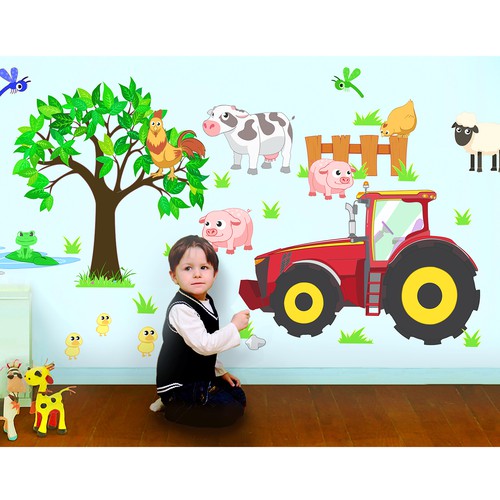 We sell wall stickers and decals for kids bedrooms. They are fun, colourful and bring lots of joy to kids and babies. Yo 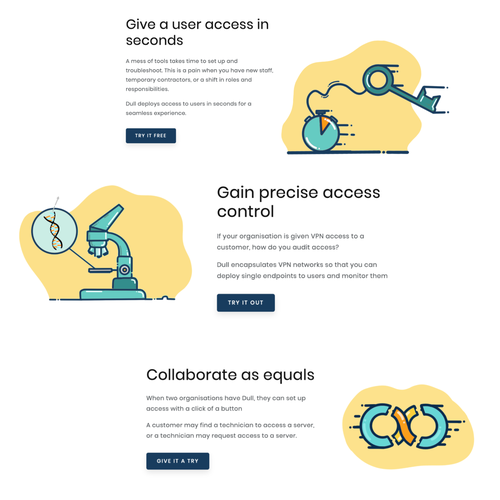