stu10 got their new t-shirt by running a design contest:

We require an iconic Illustrative t-shirt motif/design to capture the concept "Karate or die" (defined as: if you can't have karate in your life, then you can't live without it!). The target audience is passionate karate practitioners that live by this principle. The design is for a lifestyle karate apparel brand called Hajime. In terms of the illustrative design to capture the concept, we have attached a couple of examples. We have also attached a couple of examples of the same concept used in other sports, i.e. biking (ride or die) and surfing. Please follow these ideas, but link it to the sport of karate and/or the origins of karate, Japan. In terms of the illustration, we would like to use a skull and perhaps this skull could have a samurai hair style with a karate kid style headband, which has karate written in Japanese "空手" on it. This is just one idea we've had and we are completely open and would welcome your ideas on linking it to karate and/or Japan. Thanks :-) BRIEF UPDATE: Hi! A quick update on the project. We've extended the project by a couple of days, to offset the time lost over the weekend. Having received a few similar designs, which are not what we're looking, we thought it might be useful to update the brief with a few pointers: We mentioned in the brief we were not looking for anything too sinister or scary. Perhaps a challenge given that we've asked for a skull! However, we've received lots of sinister looking detailed illustrations of skulls - excellent illustrations, but not what we're looking for. In terms of direction, less death metal and more hipster, cool and possibly fun/quirky. As mentioned in the brief, we're also open to other ideas/concepts, so it doesn't have to be a skull to convey this message. At present, due to the sinister looking nature of the designs, the message we take away is "do karate or die", instead of our intended flippant message "I would rather die than live without karate!". Finally, less is more! Not overly busy and less detailed illustrations would be good - simple (but clever), fun, hipster and cool is what we're after! :) Hope that helps and thanks so much! Stu

Nothing too gratuitous or violent that would scare children. Whilst this particular t-shirt design is aimed at adults, we will have a children's line in the future, so children will be exposed to the brand.

Every design category has flexible pricing for all budgets. T-shirt starts at £159.

A quick, interactive guide helped them understand their design style and captured exactly what they needed in their t-shirt.

99designs is the global creative platform that makes it easy for designers and clients to work together to create designs they love.
A contest allows you to open your design brief to our global community of creative designers. Designers submit concepts based on your needs and you pick your favorite as the winner.
Every design category has flexible pricing for all budgets. T-shirt starts at £159.

Work with talented, professional T-shirt designers to turn your ideas into reality.

Select your favorite custom T-shirt (Or two! Or three!). And the design is all yours.

stu10 collaborated with designers to refine their ideas

Very creative, prompt and made it really easy to iterate on feedback.

Jonathan Carter
Choose a design you love and work closely with the winning designer to refine and finalize your design. After that they’ll supply the files needed for print or digital use. Full copyright is all yours.
You’ll get all the image files you need to put your design anywhere. This includes the original, editable file, as well as a preview version you can open on virtually any device.
If you know exactly what you’re looking for, it makes sense to work with an individual freelance designer. In that case, you can search through our designers’ portfolios and find your perfect match.

T-shirt for podcast about history & religion

Retro Shirt Design of Dog With Glasses On

Design a t-shirt inspiring rebellion and fight against injustice

An Appeal to Heaven T-Shirt

Fun and playful design for children!

Design an inspiring t-shirt to fuel a global movement that aims to create impactful conversations.

Check out other t-shirt inspiration 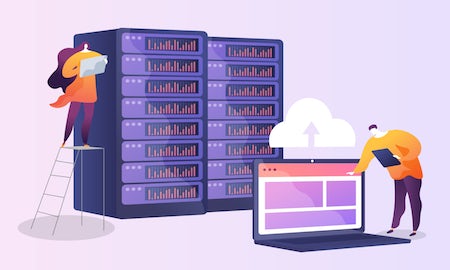 What is web hosting? A quick guide for new websites 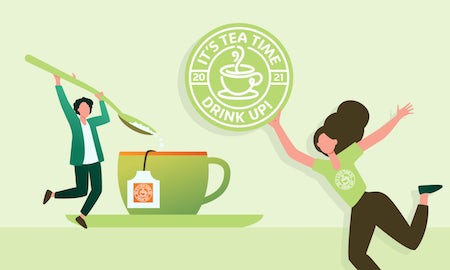 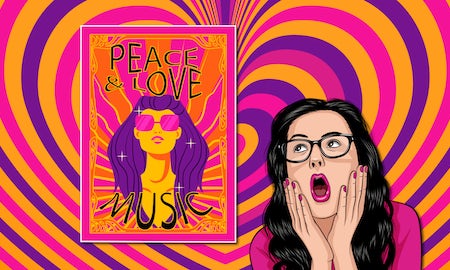 Far out, dude: how psychedelic design opens up your mind (and brand)